Beyond Us: Black Minds in Horror

Suffering from multitudes of negative stereotypes minorities have not traditionally fared well in horror movies. While these negative interpretations still exist things have begun to improve. Thanks to creators of color, and voices from other marginalized communities, we are now the heroes of our own stories … and no longer are we the first to die.

Beyond Us: Black Minds in Horror

How to get out of the Friendzone

This trilogy by Wil Aime follows a young man who took a college course on how to get out of the Friendzone, and how that class changed the rest of his life.

In Danger World by Luchina Fisher A 13-year-old girl and her grandpa struggle to survive in a zombie infested world.

White by A. Sayeed Clark

It’s another 120-degree day with five more days to Christmas and hot is the only season left in New York City. Global warming has become a tangible threat and everyone is creating new ways to protect themselves from the sun. Bato and his wife Gina are expecting a baby, but they weren’t expecting it so early. Although they planned to have the baby at home, Gina now requires the services of a clinic for the premature delivery. With no money for the clinic, Bato enters into a race against the sun, the birth, his community and even his own identity to save his family.

Creatures from the Pink Lagoon

Chris Diani’s Horror/Comedy Creatures from The Pink Lagoon is set in 1967, where a chemical plant near a discreet roadside restroom causes an outbreak of gay zombies. At a nearby beach cottage a group of best friends must fight off the undead.

Penelope, dreamed up by Maris Wilson is a modern day witch – a Venefica, to be exact. Today, in the middle of an isolated forest, she must endure the mystical rite of passage that determines whether her abilities will be used for good or for evil.

Wake by Bree Newsome tells the tale of a repressed woman murders her domineering father, then using a local folk magic called “root work”, she conjures a demon to aid her in creating the man of her dreams— but soon finds herself in a waking nightmare.

In Clarence Williams’ Gorenos a young man that becomes haunted by a supernatural entity in the wake of his 18th birthday. Influenced by films like Scream, Nightmare on Elm Street, and Paranormal Activity, Gorenos is a fresh and self-aware entry into the horror genre that boasts a hip and diverse cast of new and established talents 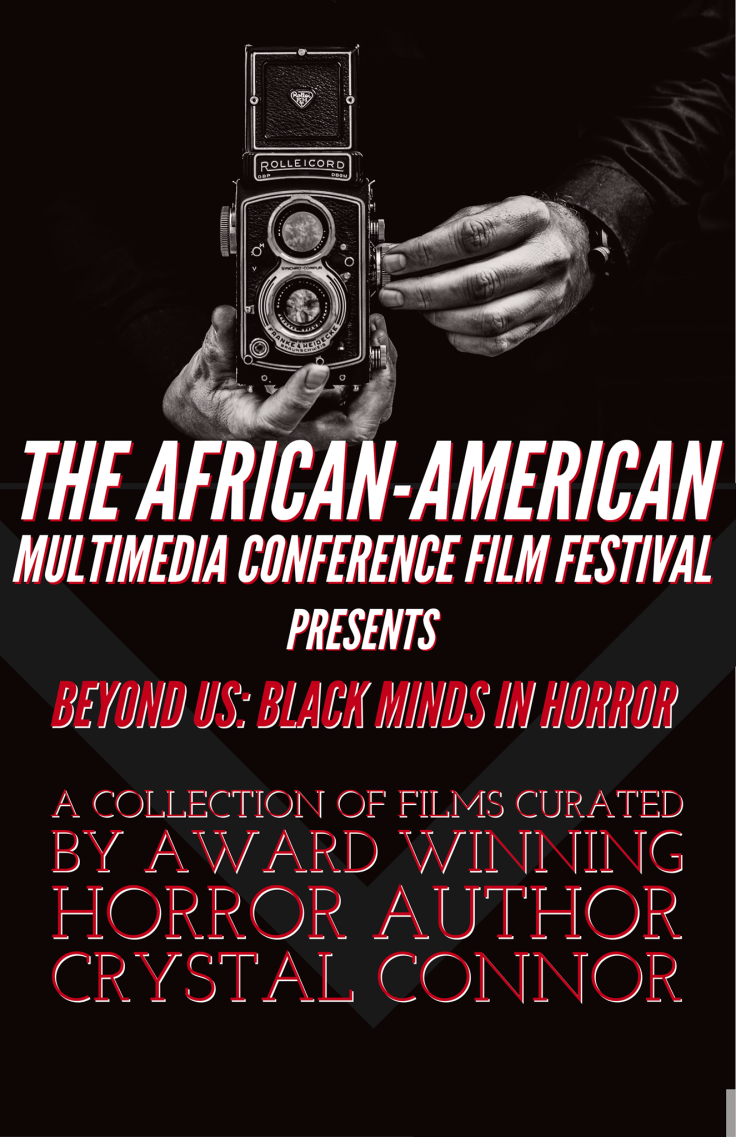